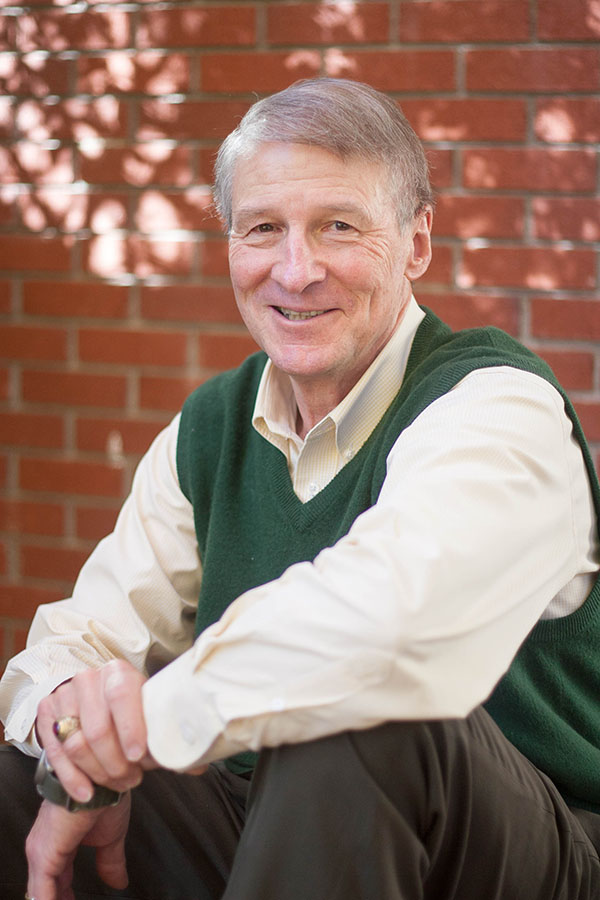 Mr. Dyer founded the firm in 1979. For more than 30 years, he has assisted clients in such areas as Pharmacy regulatory law, labor and employment law, administrative law, and business and corporate law. Mr. Dyer served as outside General Counsel to the Nevada State Education Association, and served as General Counsel to Comstock Bank before its acquisition by a national banking company.