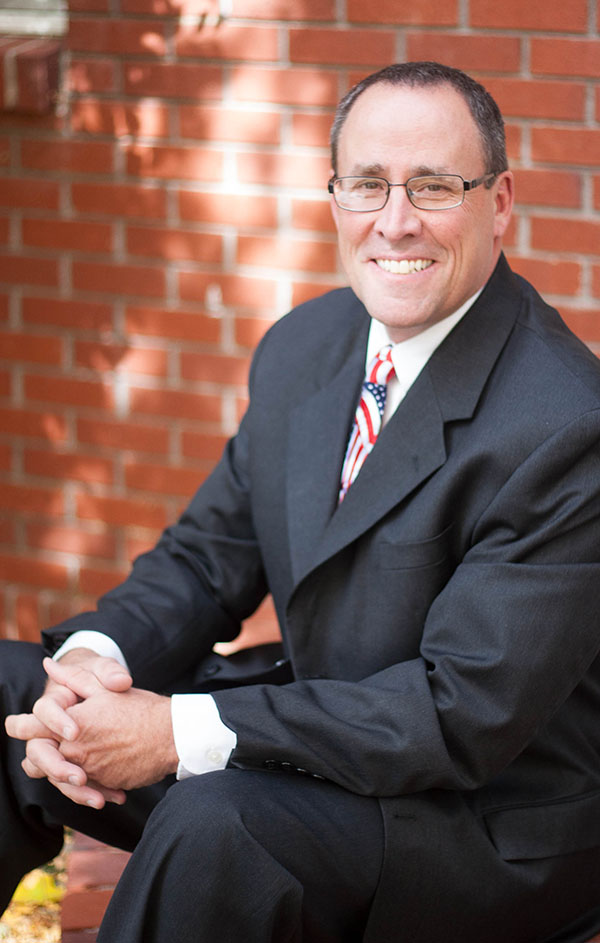 A Nevada native, Mr. Donaldson was raised in Northern Nevada and graduated from the University of Nevada, Reno, with a bachelor’s degree in business administration and a minor in criminal justice. While attending McGeorge School of Law in Sacramento, California, he worked as a criminal prosecutor in the misdemeanor division of U.S. Attorney’s office. Mr. Donaldson attained his law degree in 1994 and immediately returned to Nevada where he became a member of the State Bar and was the law clerk for the Honorable Michael E. Fondi in the First Judicial District Court in Carson City. In 1995, Mr. Donaldson joined the firm as an associate attorney, and has been a partner in the firm since 2002. Mr. Donaldson has primarily represented public employee associations and their members in administrative, employment-related proceedings for over 20 years. However, he also handles general legal disputes, transactions and litigation for a number of private sector clients.